The FBI Notice for All Business Owners on NotPetya Ransomware 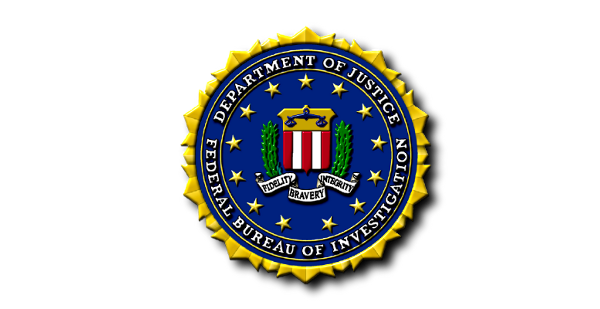 The FBI has released a NEWSFLASH on the NotPetya Ransomware attack which is still spreading online.

According to numerous open-source reports, a widespread ransomware campaign is affecting various organizations in the United States, France, India, Russia, Spain, Ukraine, and the United Kingdom. Initial open-source reporting detailed a potential variant of the Petya ransomware was being utilized in the attack and demanded a ransom of $300 US worth of bitcoin.

Open-source reports indicate the new ransomware employs the same EternalBlue exploit used by WannaCry ransomware, allowing it to spread quickly and infect additional systems. Published by the Shadow Brokers in April 2017, the vulnerability targets Windows’ SMB file-sharing system. Microsoft issued a patch for the MS17-010 SMB vulnerability on March 14, 2017. In addition to leveraging the Service Message Block (SMB) vulnerability, the ransomware also uses wmic/PSExec to move between computers on a local network.

We are able to bring this FBI Notice to you through our partnership with law enforcement, and because the notice is coded ‘WHITE’: which means we can share the document freely. If you wish to be alerted to other notices, including those coded  GREEN   and  YELLOW  , please contact us. The FBI allows us to share WHITE coded notices publically, but both these other two statuses may only be shared, with interested and relevant parties, i.e., we are NOT allowed to post them publicly.