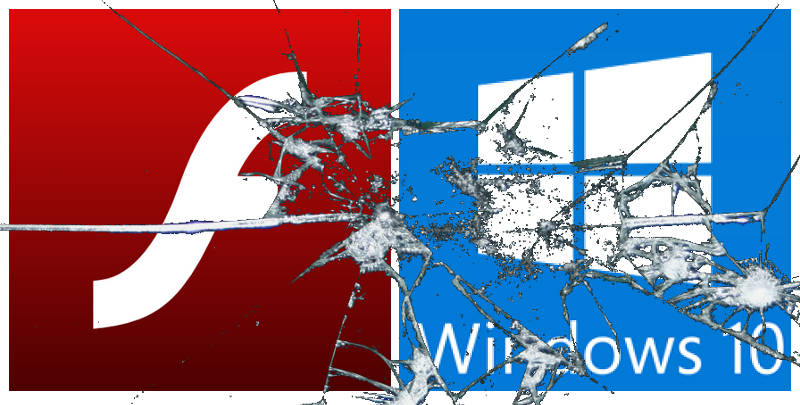 Get ready to install a fairly large batch of security patches onto your Windows computers. As part of the September Patch Tuesday, Microsoft has released a massive raft of security updates to patch 81 CVE-listed vulnerabilities, on all supported versions of Windows and other MS products. This latest round of security updates addresses 27 critical and 54 important vulnerabilities, of which 38 vulnerabilities impact Windows. 39 of these could lead to Remote Code Execution (RCE). The affected Microsoft products include: As always – when Microsoft releases patches, we jump.. they don’t release them for fun, so update your windows and mac systems with Microsoft NOW.
Privacy, Copyright & Legal © 2021 BetterAntivirus.com - a website by Computer Security Solutions LLC