WARNING: Windows 10 Anniversary Edition – DO NOT REMOVE YOUR ANTIVIRUS! 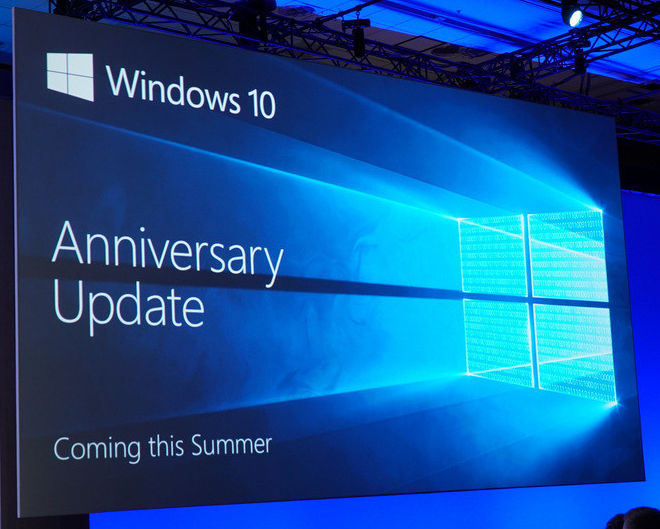 This week, Microsoft issued the Windows 10 Anniversary Update, which changes the way in which security status is presented to home users. Windows Defender now displays a user’s protection status as “off” if any non-Microsoft antivirus protection, including ESET, is in use. Additionally, Windows Defender advises the user to remove their non-Microsoft antivirus protection. This is a very different stance to Microsoft’s position in the past, where Windows Defender played well with others, and if you ran ESET (or any other) antivirus with Windows Defender, they co-existed relatively well together. Computer Security Solutions always recommended turning off the real-time protection of Windows Defender, so that you didn’t have two programs scanning the same file when you accessed it – but leaving Windows Defender “on” for a “second look” during an overnight scan was not a problem. Even though we have never heard of Microsoft’s product finding something that ESET didn’t (quite the reverse) – we felt it was OK to leave Defender on “just in case”. Well now that Microsoft has changed the way the defender works, our advice has to change – because Microsoft is going to recommend that you remove ESET (and any other 3rd-party antivirus), and keep their Windows Defender as a single product. This is actually quite a BAD IDEA – because in independent test, ESET’s protection technologies used in NOD32 Antivirus, Smart Security, CyberSecurity for Macintosh, ESET Endpoint Antivirus, ESET Endpoint Security, and just about every ESET product, will out-perform Microsoft in every available metric. Before we even get to important factors, such as system performance hits, or Memory usage, or malware detection – you need to consider that ESET (which you have bought and paid for a license to run and operate) – has a much larger feature-set: 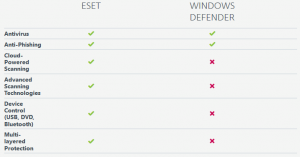 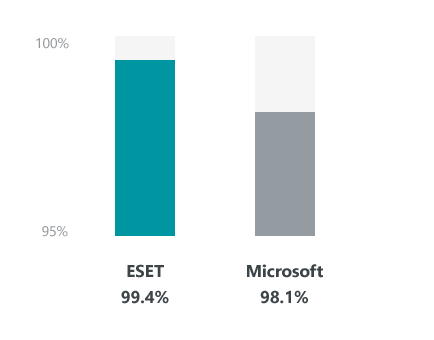 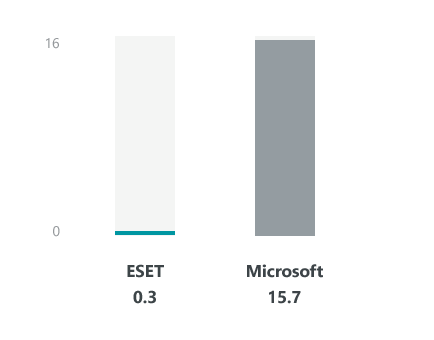 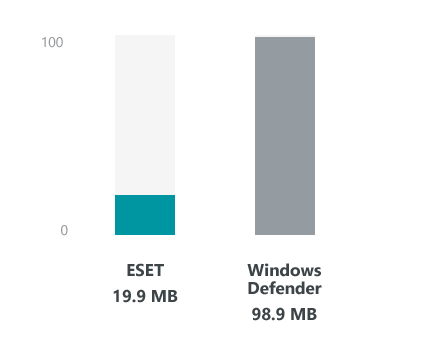 ESET has much faster scan-times than Defender: 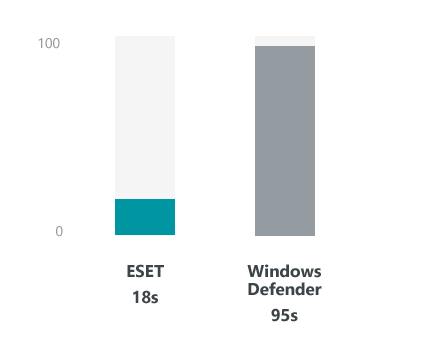 We Strongly recommend that you keep your ESET product and disable Windows Defender – to learn how to do this with a step-by-step guide on how to do this, just visit this ESET Support Article – How to Disable Windows Defender.
Get our 'Security News You Can Use' Newsletter!
Privacy, Copyright & Legal © 2021 BetterAntivirus.com - a website by Computer Security Solutions LLC